Brock Equipment Company offers most any service that relates to irrigation and waste handling.

Complete pump rebuild, diesel engine services and rebuild, and and welding for any all-aluminum fittings.

Brock Equipment Company in Bailey, N.C. has over 50 years of service and sales! While much has changed since 1965 when founder Marshall Brock started in business as a Mobil Oil distributor, constants have been a willingness to innovate, an ability to adapt and a commitment to serve customers.

Today Marshall’s son, Lee Brock is running the business.
“Dad started out as a Mobil Oil distributor and worked on cars, but he was always looking for ways to expand his business.” Lee says, “he became friends with Bill Long with Long Manufacturing in Tarboro and in 1968 began selling Long tractors in Bailey,” Lee says.

That was Brock Equipment’s first move into agribusiness. Marshall ran the business until 1980 when Lee returned from North Carolina State University with a degree in farm equipment technology. “From there, the business transitioned itself,” Lee explains. “At age 54, my father went into the boat business and started manufacturing C-hawk fiberglass boats, and I moved into this business in May 1980.”

Lee continued selling farm equipment, but the 1980s were a tough time in farming with high interest rates, and not a lot of equipment was sold so Lee started working on automobiles again, in addition to supplying irrigation equipment for the swine industry.

Throughout the 1980s, the irrigation business was a constant for Brock Equipment, in addition to car repair. “I did not enjoy working on cars,” Lee says. “My degree from NC State was in farm equipment technology and that’s what I wanted to do. Irrigation was the icing on the cake for us and it brought in much needed money.”
In 1991, Lee got out of the car repair business, but continued to grow his irrigation business. At the time, hog farming was really taking off in North Carolina, so Lee moved into the waste handling equipment business. Today, Brock Equipment focuses entirely on irrigation and waste handling equipment.

Since the beginning, Brock Equipment has been a family business and that tradition continues today. Lee’s wife Rebecca works in the business and sons Tyler and Eric joined the business after completing their schooling. “Tyler and Eric represent the third generation for us and I’m very proud of that,” Lee says.
Tyler moved into the business after working as a firefighter and EMT for the Rocky Mount Fire Department for several years. “I wanted him to go ahead and try and do something different first so he can appreciate the family business. We needed something for Tyler to do so three years ago, we became a Reinke center pivot irrigation dealer and Tyler, he runs that business, selling and installing center pivots.”

The Brocks say they are committed to serving farmers in North Carolina. That agriculture is a great business to be in, and they are both optimistic about the future.

“Brock Equipment is very fortunate to be in eastern North Carolina,” Lee says. “We are surrounded by some of the top producing agricultural counties in the country with some of the best farmers in the world within a 100 mile radius of us. We are blessed to have the amount of good farmers and good land, and we are looking forward to the next 50 years.”

As for the Southern Farm Show, Lee considers it one of the top shows in the United States.

“The Southern Farm Show is well run and offers a great variety. It’s a big show, and it’s always been great for us. This will be our 23rd year and we have both an inside booth and large outside booth. We put a lot of effort into the show, but we also get a lot of response from it. It’s a socializing event for us. It’s a time for us to see all of our customers and hopefully meet new ones.” less 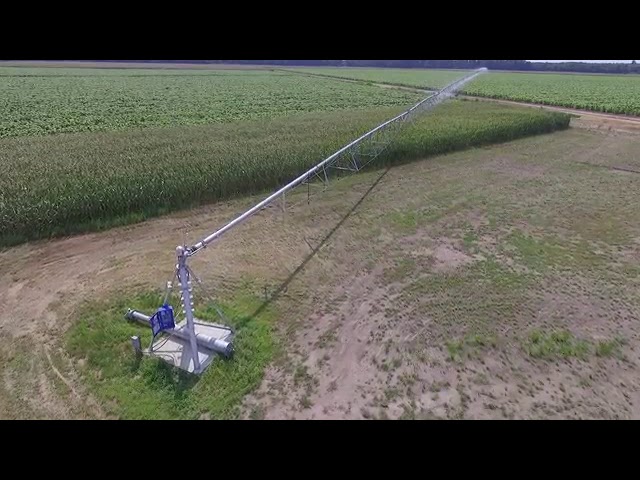 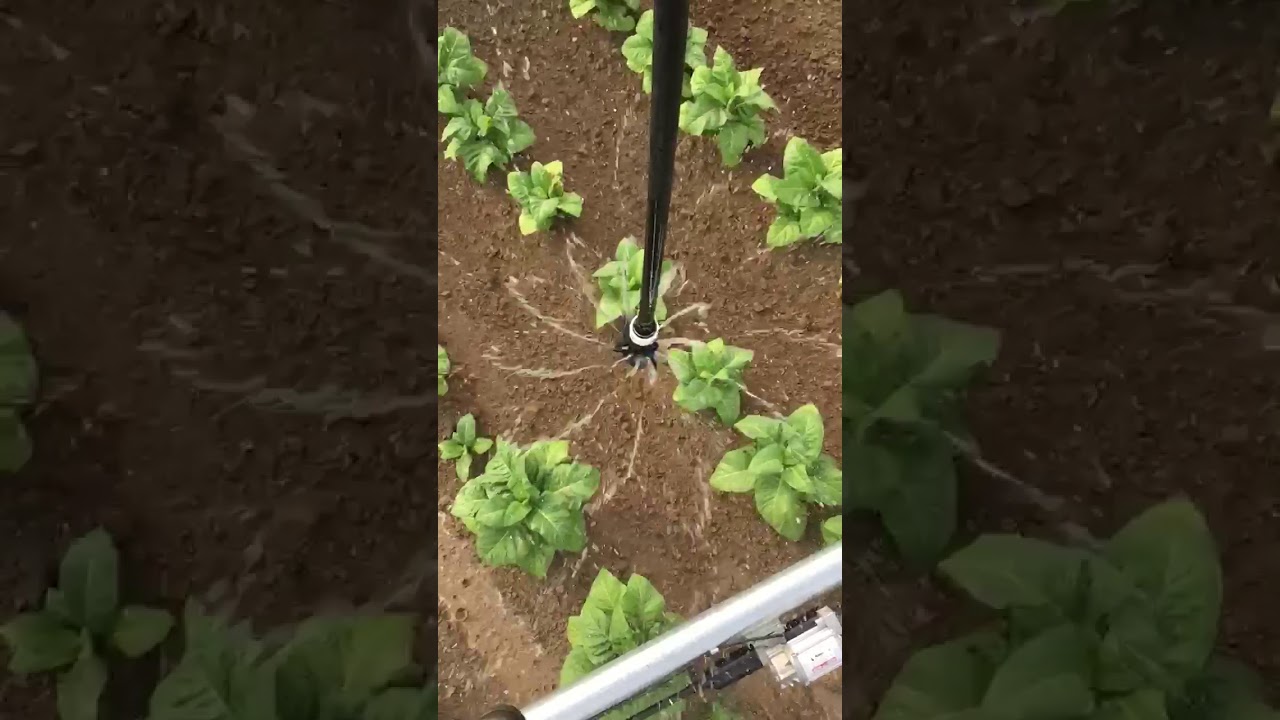 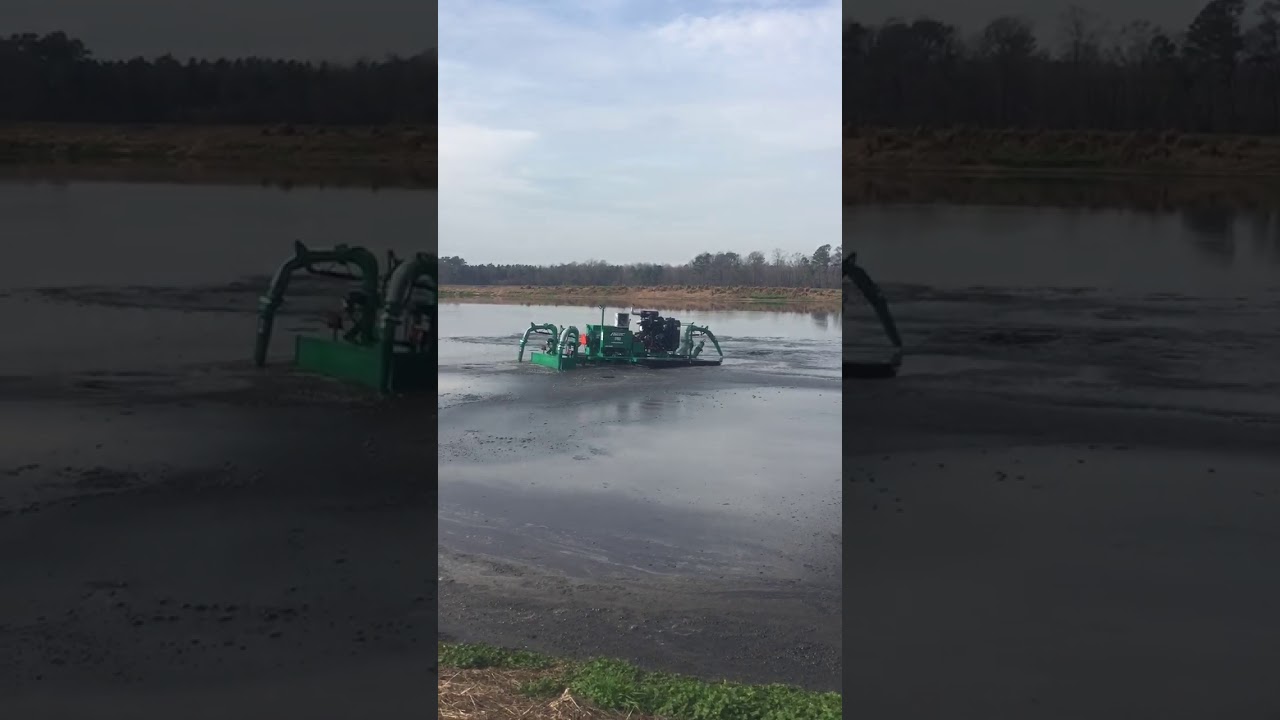 Specializing in irrigation and animal waste handling, we have been serving our customers with quality sales and service for over 50 years. We continue our commitment to educating and building partnerships with our customers and are conveniently located in Bailey, NC.

We serve the agricultural, industrial, and municipal organizations of North Carolina, South Carolina and Virginia.

Two Locations to Better Serve You